Nitrite is toxic and should be undetectable in any well established aquarium. During cycling, it may exceed 20 mg/L. Nitrate is relatively non-toxic, but it is advantageous to control it to under 20 mg/L.

MultiTest™ Nitrite/Nitrate measures nitrite to less than 0.1 mg/L and nitrate to less than 0.2 mg/L in marine or freshwater. The values reported by this kit are expressed as nitrite and nitrate rather than nitrogen (to convert to nitrogen, simply divide by 3.3 and 4.4, respectively). It performs over 75 tests and contains a reference sample for validation.

And with the multi-cavity test plate, multiple tests can be run at the same time.

Detectable changes on the color chart in 0.1–1 mg/L increments

All MultiTest™ test kits come with an easy-to-read color chart. It features a 5 cm viewing window to help isolate color and match as closely as possible to the test sample

All MultiTest™ test kits are read from an opaque white test plate. The sliding color chart along with the six-cavity test plate allows for easy reading and comparisons of several samples at the same time. 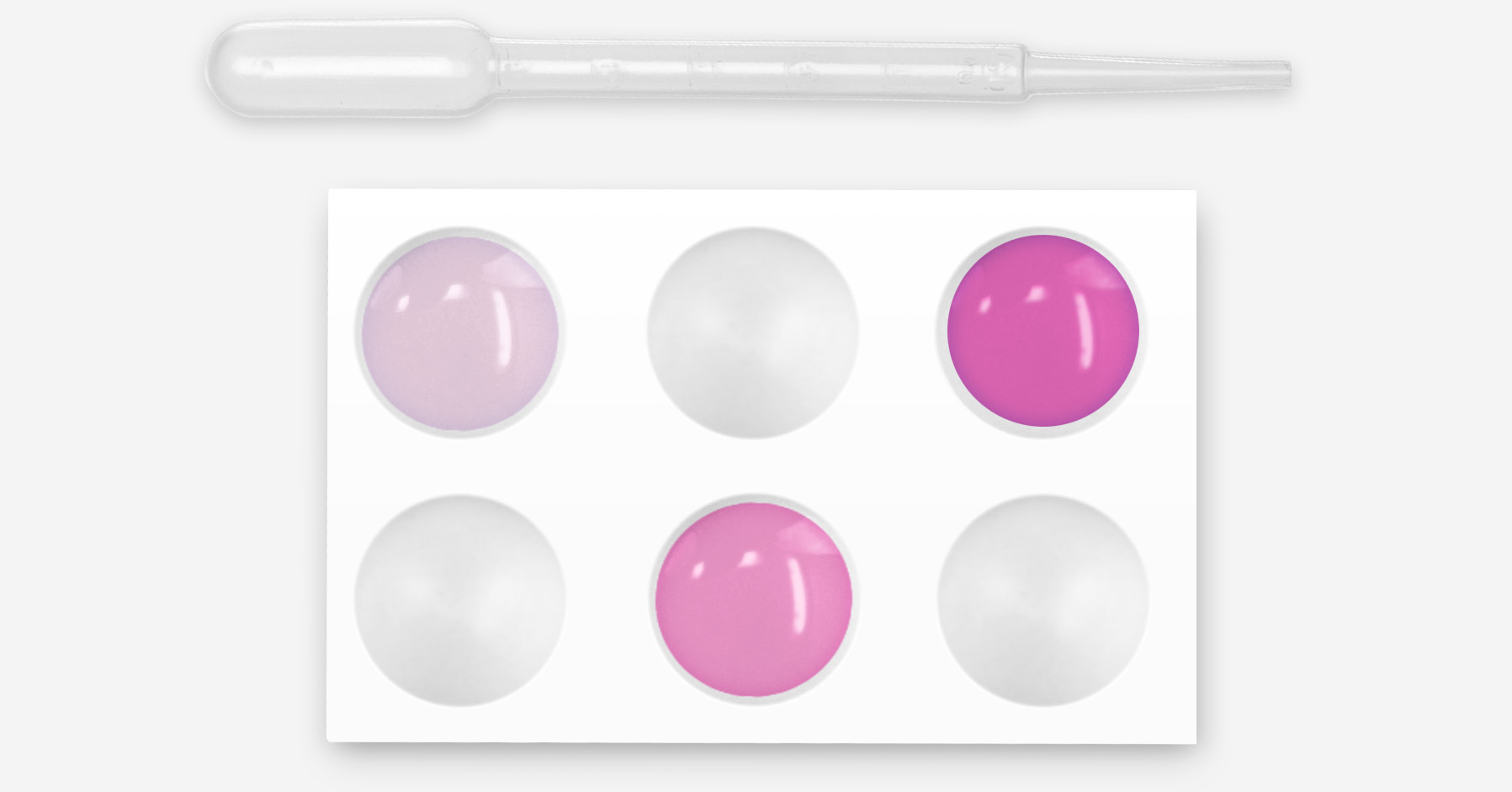