The Marine pH & Alkalinity test features a unique dye that has a pronounced color change between 8.0 and 8.3, making it the easiest kit on the market to read in that critical range. It is suitable for marine or brackish water only. Alkalinity may be read from the same sample in 0.5 meq/L increments.

The ammonia test measures total (NH3 and NH4+) and free ammonia (NH3 only) down to less than 0.05 mg/L and is virtually interference free in marine and fresh water. Free ammonia is the toxic form of ammonia and thus it is much more important to keep an eye on the level of free ammonia in your system. This test may be used with freshwater or marine water.

MultiTest™ Marine Basic performs over 75 tests each of marine pH and alkalinity, ammonia, and nitrite/nitrate

And with the multi-cavity test plate, multiple tests can be run at the same time.

Detectable changes on the color chart in the following increments:

It isn't necessary to run a reference test to use this kit; however, its proper performance can be validated by running a test in the normal manner except that the reference sample is used in place of aquarium sample. You might choose to run a reference test if you have cause to believe the test is giving incorrect results. If you run a test using the reference sample and obtain the correct result (based on the known reference value provided) then you can safely be sure the test is giving accurate results.

All MultiTest™ test kits come with an easy-to-read color chart. It features a 5 cm viewing window to help isolate color and match as closely as possible to the test sample

All MultiTest™ test kits are read from an opaque white test plate. The sliding color chart along with the six-cavity test plate allows for easy reading and comparisons of several samples at the same time. 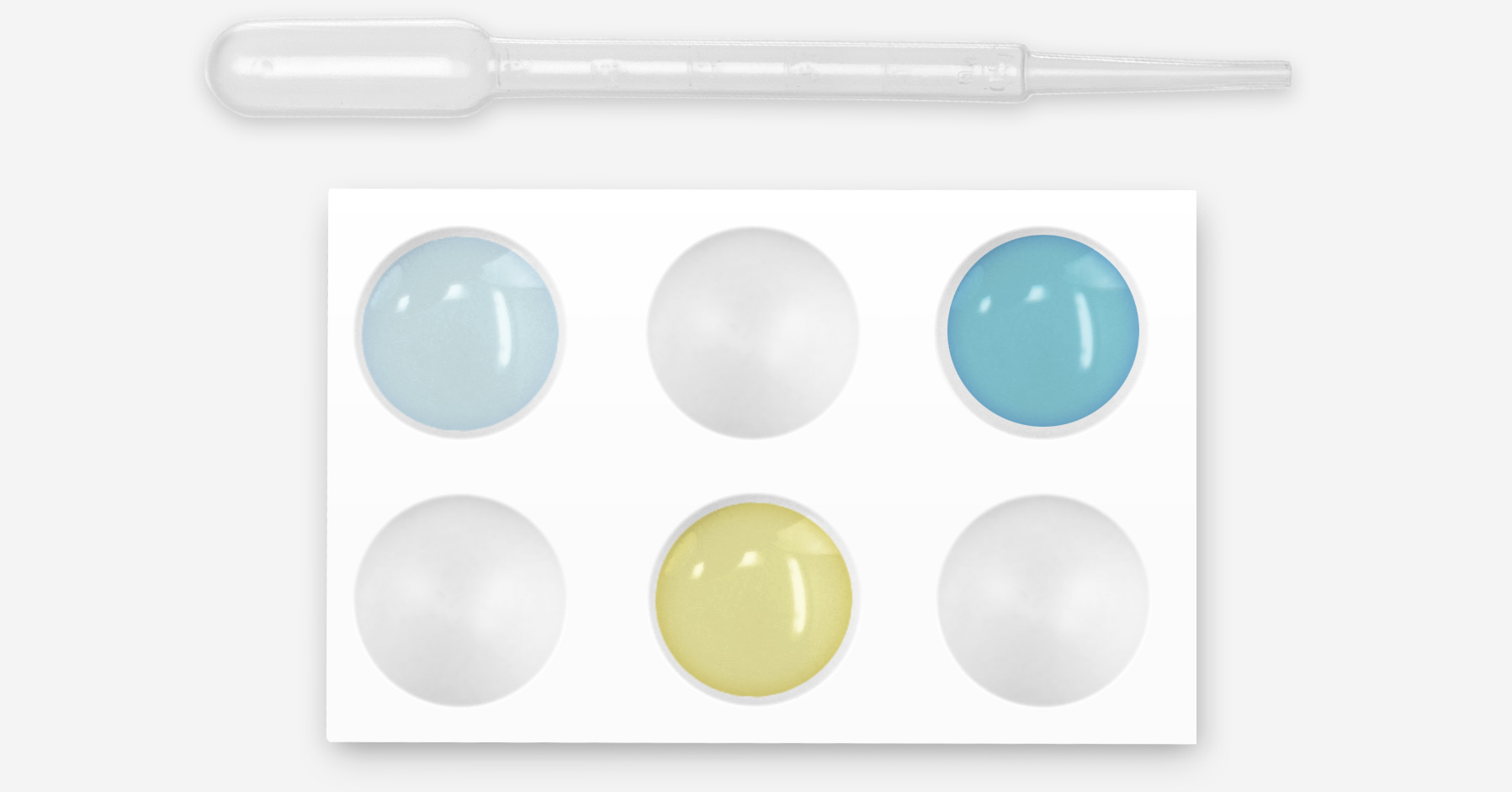